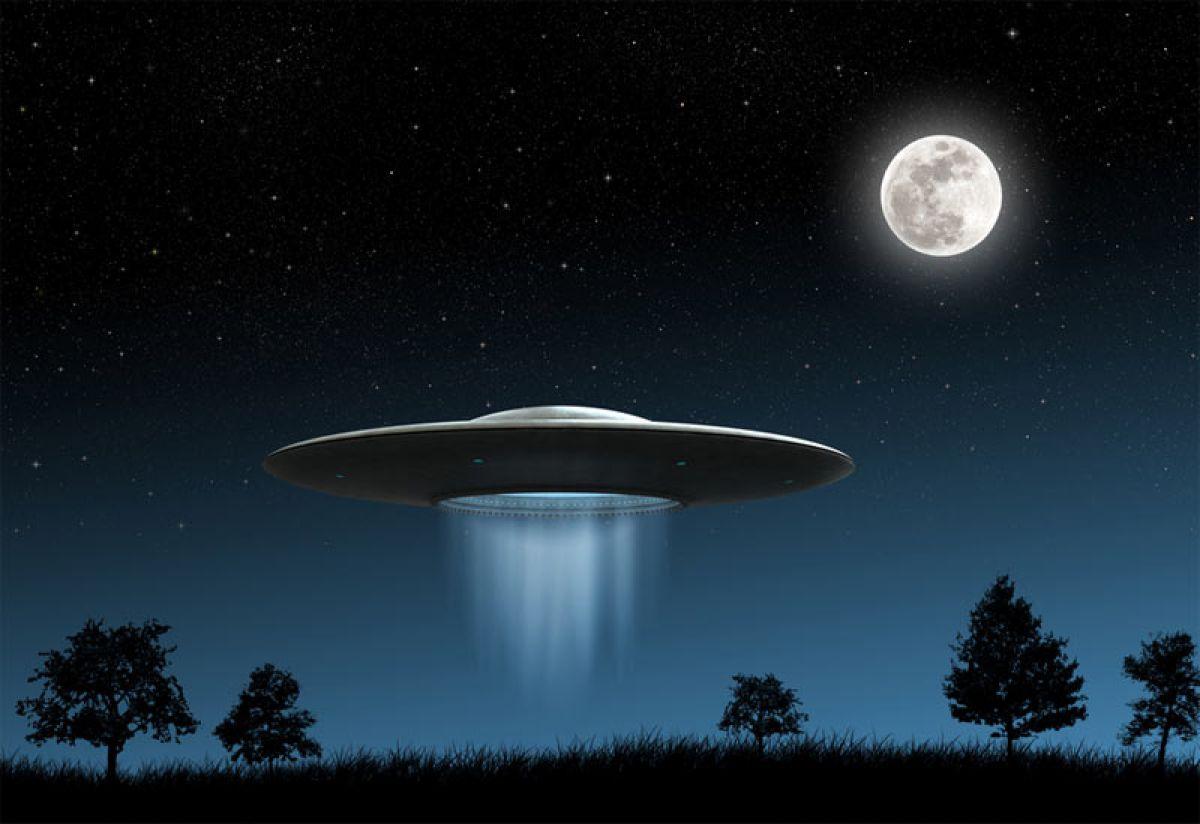 New weird photos of an object in the skies above Russian city Ufa were found on open spaces of the Internet.

The users immediately started making comments on this unusual object followed by a discussion about the origin of this event.

It looks just like everyone thinks a portal to another dimension would look like. The way it is always depicted in science fiction movies: twisted shape with a ray of light coming out of it. Obviously the majority of skeptics suspected that the “portal” was created in Photoshop by some handy man. The twisted shape looks so clear, even sharper than the picture itself. Another theory was suggesting that it was a meteorite or an asteroid burning down in the upper atmosphere and the photographer saw an easy explainable natural phenomenon. 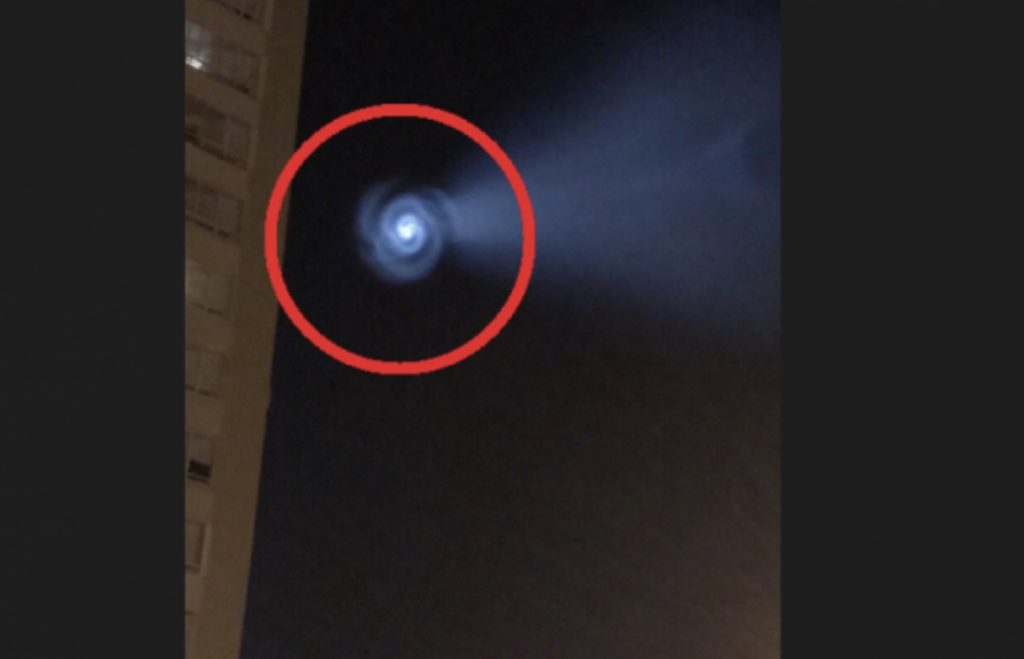 However, skeptics and ufologists agree that this phenomenon was thrilling and beautiful. As of now, we all will have to wait for scientists to explain to us what exactly it was because all the theories do not sound convincing whatsoever. It is possible that we will never know the truth unless the people who posted it admit that it was a prank.