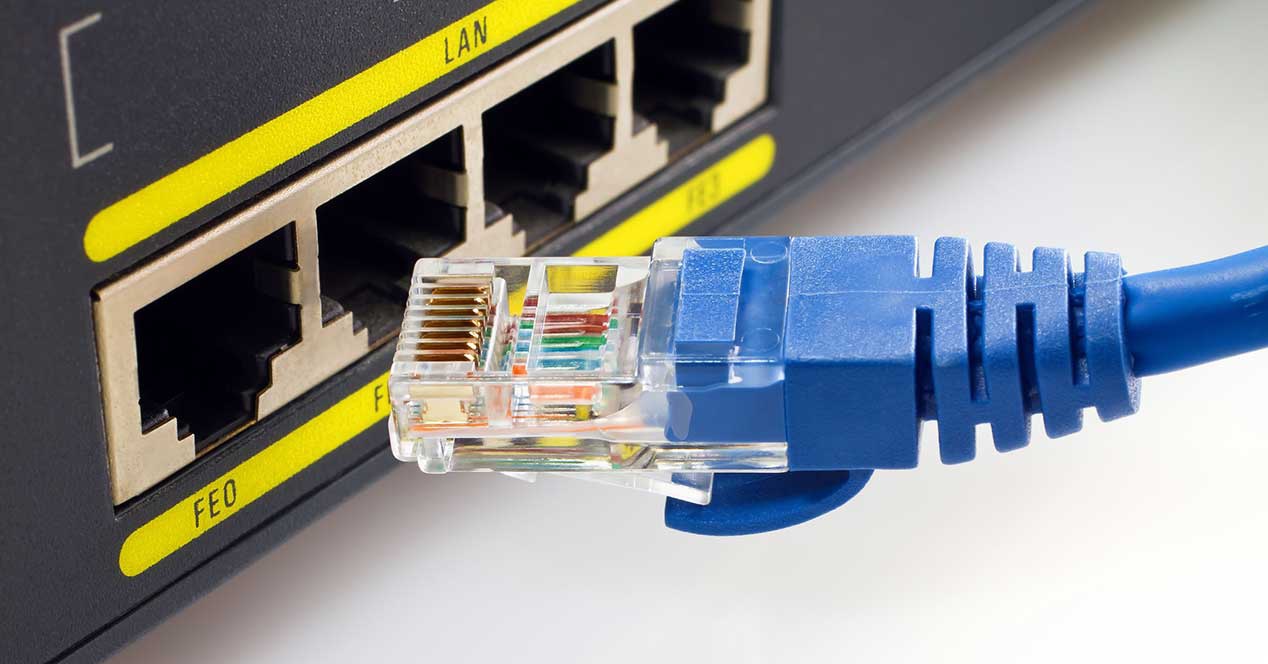 US representatives have been trying to persuade their allies to avoid using equipment produced by Chinese company Huawei, reports The Wall Street Journal.

According to the media outlet’s data, American politicians try to pursued Japanese, Italian and German politicians and heads of companies that this decision is right. US representatives insist that Chinese equipment may be a threat to cyber security and promise to help to acquire alternative communication systems.

It is highlighted that Washington pays special attention to the countries where US military bases are located.

It was reported earlier that CIA found spy chips in computers and gadgets from Apple and Amazon which could be embedded by Chinese producers.