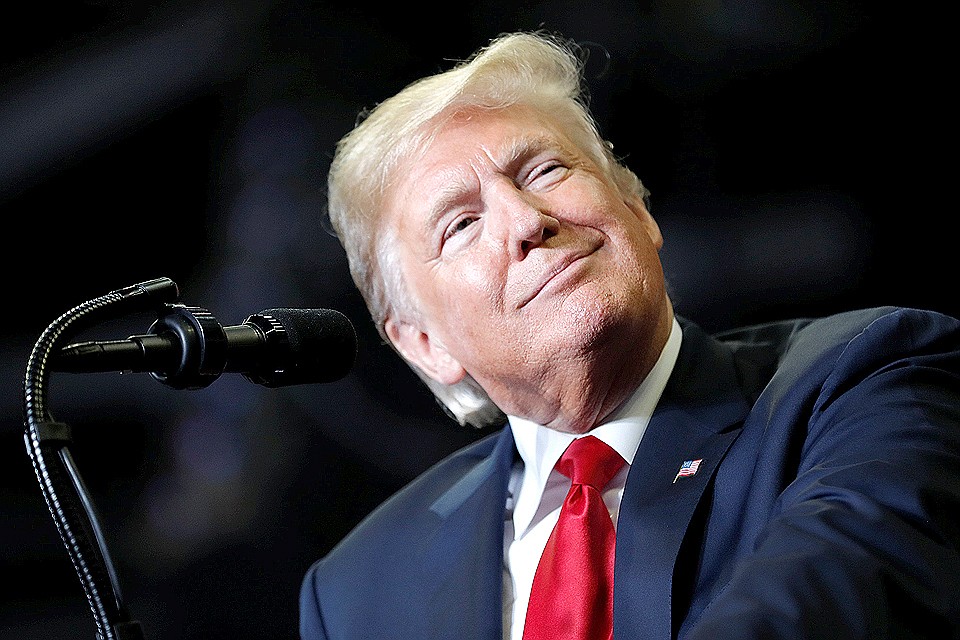 American President Donald Trump told the journalists that the name of a candidate for the post of U.N. ambassador would be announced until the end of the current week, reports The New York Times.

The current U.S. Ambassador to U.N. is Nikki Haley, she offered her resignation in the beginning of October. It is reported that former deputy national security adviser for strategy and former advisor on economic investments Dina Powell, US Ambassador to Canada Kelly Kraft and the official representative of the State Department, Heather Nauert were considered for UN Ambassador.

Trump said he would prefer to choose woman as US ambassador to UN. According to Fox News data, the President offered Heather Nauert to take this position last Monday, on October, 29th.