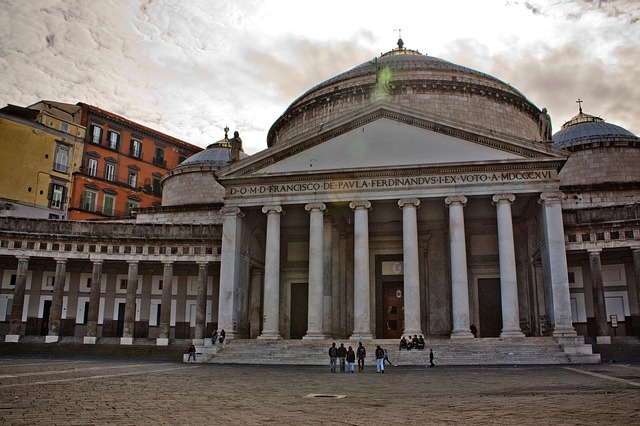 The Italian parliament voted in favor of the populist government’s fiscal outline including a higher deficit target for 2019 which has unsettled markets and been sharply criticized by the European Union.

The two houses passed motions backing the government’s update to the so-called Economic and Financial Document, setting a 2019 deficit goal of 2.4 percent of gross domestic product which EU officials have signaled will put Italy in breach of the bloc’s rules. The government is also targeting a deficit of 2.1 percent of GDP in 2020 and 1.8 percent in 2021, and a reduction in the debt ratio in the 2019-2021 period.

EU economy chief Pierre Moscovici and fellow EU commissioner Valdis Dombrovskis have told the Italian government that their wider-than-expected budget targets point to a “significant deviation” from the bloc’s agreed-upon fiscal path. Deputy Premiers Matteo Salvini of the League and Luigi Di Maio of the Five Star Movement have defied the EU, saying they won’t back down from their expensive plans. A draft budget is due in Brussels for inspection by Monday.

The yield spread between Italy and Germany’s 10-year bonds narrowed to 298 basis points of 8:41 a.m. in Rome, or down 7 basis points from a five-year high reached on Thursday.

The European Central Bank won’t come to Italy’s rescue if either the government or the banking system run out of cash, unless the country secures a bailout from the EU, Reuters reported, citing five senior sources familiar with the ECB’s thinking.

The Italian cabinet will likely meet on Monday to discuss the budget law, Ansa newswire reported. The government will then submit the budget law to the parliament for discussion. Final parliamentary approval has to be given by the end of this year.

Finance Minister Tria showed the “determination of the Italian government to ensure the steady reduction of the public debt to GDP ratio” during talks with U.S. Treasury Secretary Steven Mnuchin on the sidelines of a summit of G-20 finance chiefs in Bali, Indonesia, the minister’s office said in a statement. Tria also expressed “the intention to maintain a constructive dialog with the EU Commission and the other Euro area partners.”