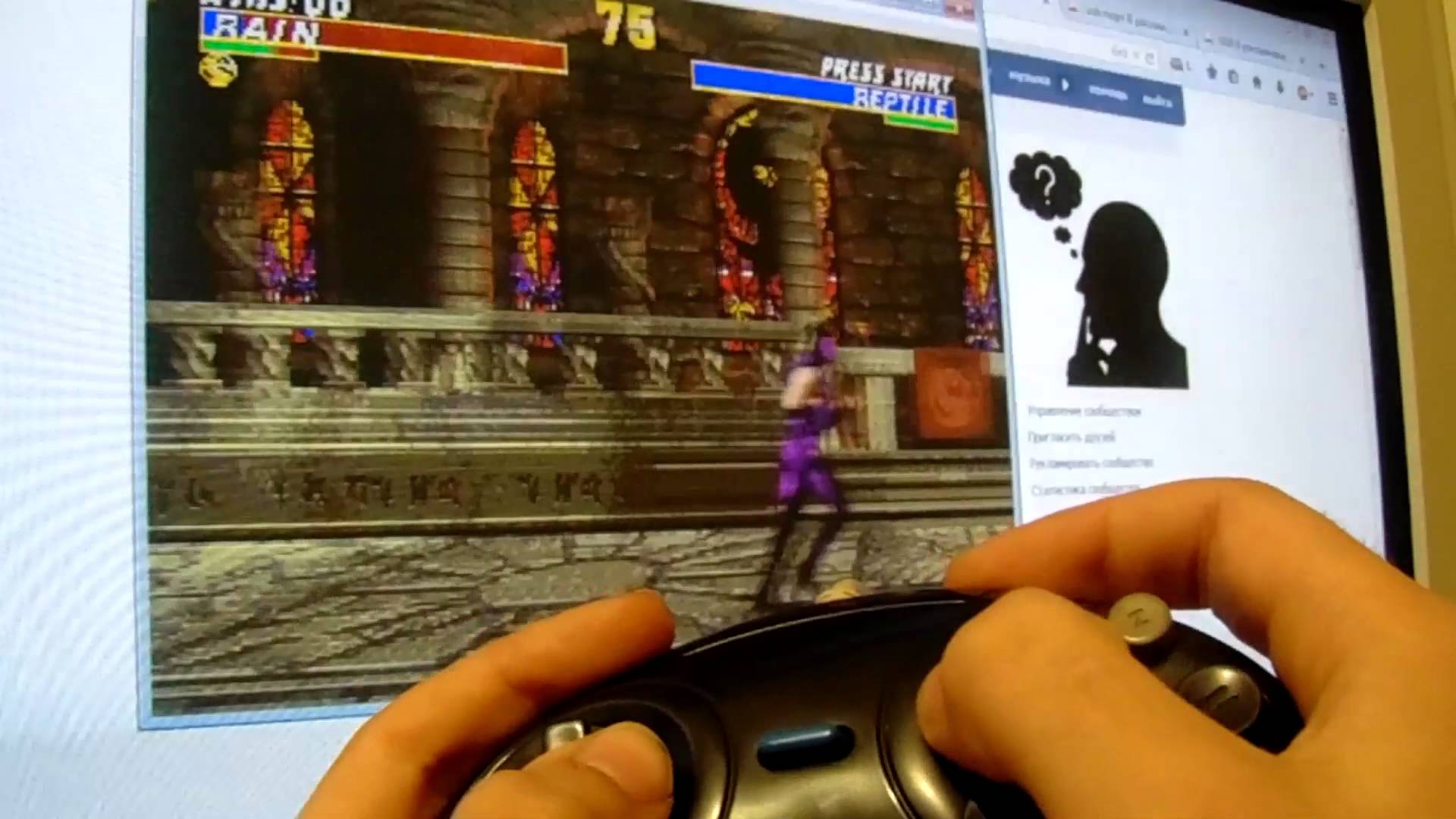 British scientists have revealed that the girls who are heavy gamers choose STEM specialization when entering educational institutions.

Girls who play video games most often choose to study STEM degree, concluded British scientists after canvassing about 8000 of UK citizens, reports Computers in Human Behavior.
Analysis used data on undergraduate degree and time spent by the teenagers in front of a computer. It turned out that the girls gamers choose STEM specialist ion more often and, consequently, there are more “heavy gamers” among the students studying this degree.

The research’s authors highlight that their conclusions may help they parents to encourage a child who likes playing video games to choose the future profession. It appears that being fond of video games is not a bad thing, notes Anesa Hosein, one of the authors of the study.
The videogame researchers highlight that people appreciate freedom in choosing and opportunity of self-fulfillment in virtual reality.