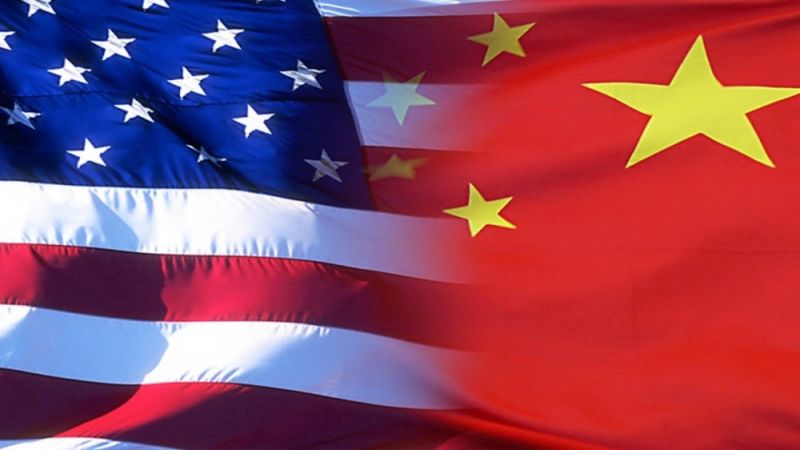 On Friday, US President Donald Trump claimed in his Twitter that negotiations between USA and China are going well.

He posted it the next day after it became known that the Canadian government arrested Meng Wanzhou – telecoms giant Huawei’s chief financial officer – for alleged violation of US sanctions on Iran upon the request of USA.

On December, 1st, Trump and General Secretary of the Communist Party of China Xi Jinping came to agreement to make steps aimed at concluding commercial treaty during three months at G20 summit. Thus, the head of White House agreed not to increase tariffs on Chinese products from 10% to 25% ($200 billion in total). On Tuesday, The Ministry of Commerce of the People’s Republic of China claimed that negotiations with the USA regarding elimination of trading and economical contradictions were in progress and that China expected for positive results.

On Thursday, Trump expressed conviction that China and USA would manage to enter into agreement regarding trading during the following 90 days.